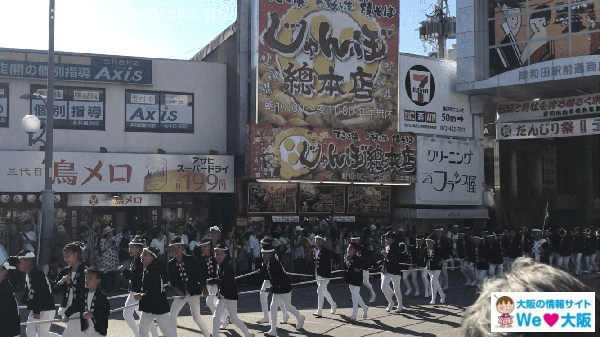 Kishiwada Danjiri Festival, Japan’s leading fighting festival. There were over 450,000 visitors in 2017. Every year,many people come to see the powerful Danjiri Festival from all over Japan. I think that you already have image. It is so powerful.

I will tell you about the dates, places, and highlights of the Kishiwada Danjiri Festival in 2019.

In addition, we will introduce the best points to see “Danjiri”, so please check it out if you actually go.

1.What is Kishiwada Danjiri Festival?

It has a history of about 300 years, and it is said that it was originally the beginning of praying for a lot of grain.

It is now called the fighting Festival, but at that time, it was said that it was a festival that performed Kyogen then visited Sannomaru Shrine and Kishiki Shrine.

There is an explanation, but at first it was said that it was a 75cm “drawer with car” at about 1.5m. From there, it became a festival format. After that, a garnish with sculptures was built and gained a great reputation. Also, in the Showa era, the road was paved and widened, so the “Yarimawashi” began to take place.

Kishiwada Danjiri Festival is held in September and October

3.Which place held is the Kishiwada Danjiri Festival?

The place where the Danjiri Festival is held

4.What is the schedule for the day?

The schedule for the Kishiwada Danjiri Festival varies depending on the venue.

The schedule for the day is as follows. ※ Upcoming in October will be updated as soon as it is understood.

* The Miyairi is the biggest festival of the festival and is held at Kishishiro Shrine, Kishiwada Tenjingu Shrine and Yaei Shrine. Especially the Konakara slope scene at Kishijo Shrine is popular.

5.The main attraction of “Yarimawashi “!

It means powerfully turning around the street corner at a right angle. That scene is often on TV. 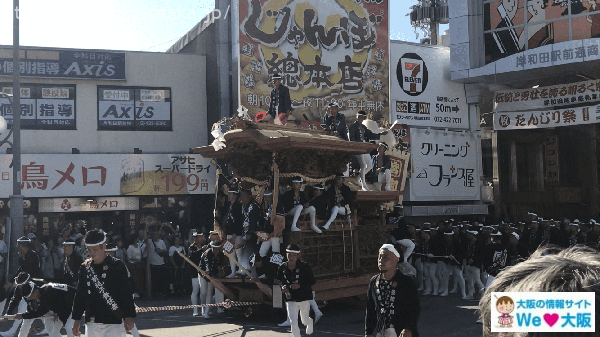 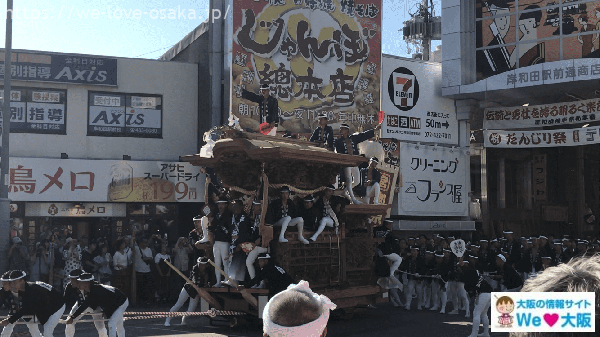 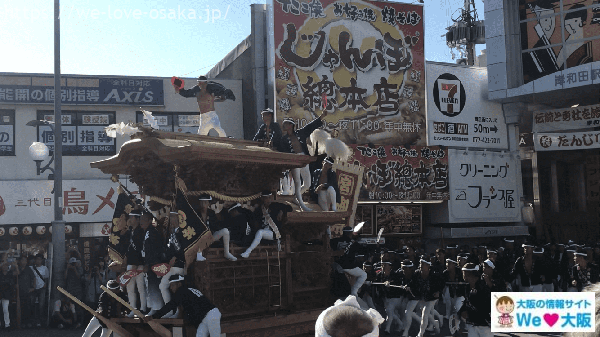 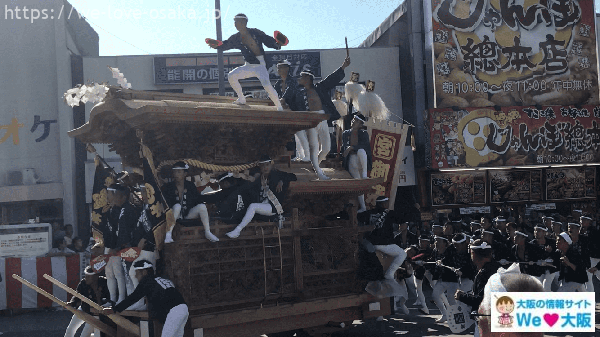 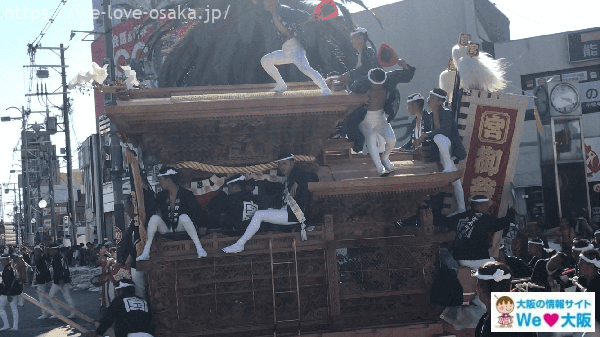 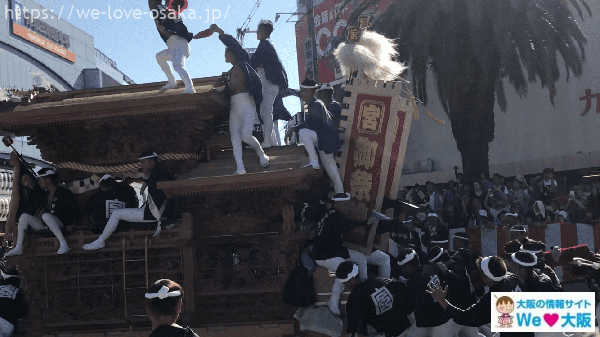 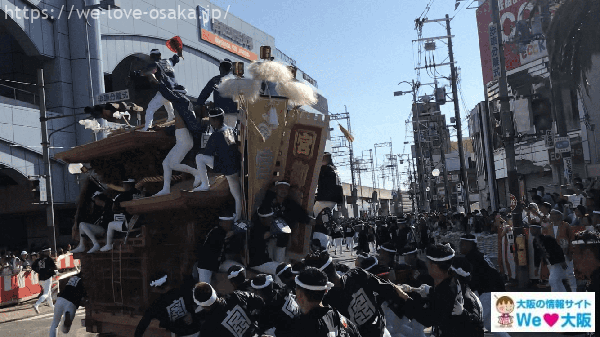 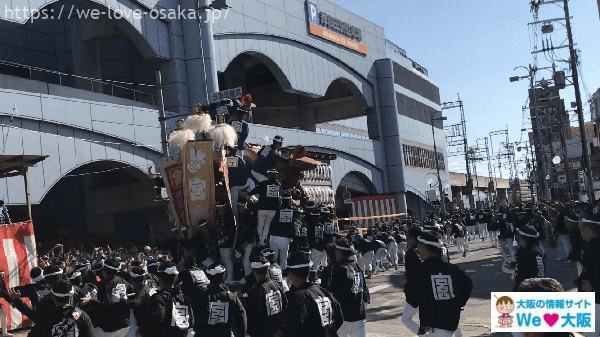 6.What is the best spot to see the it? 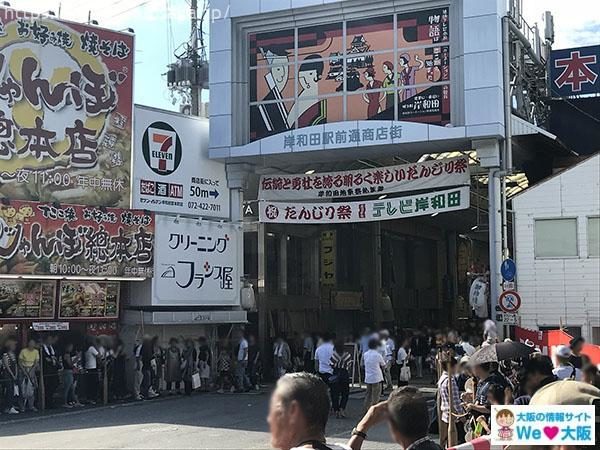 This is the road in front of the shopping street. 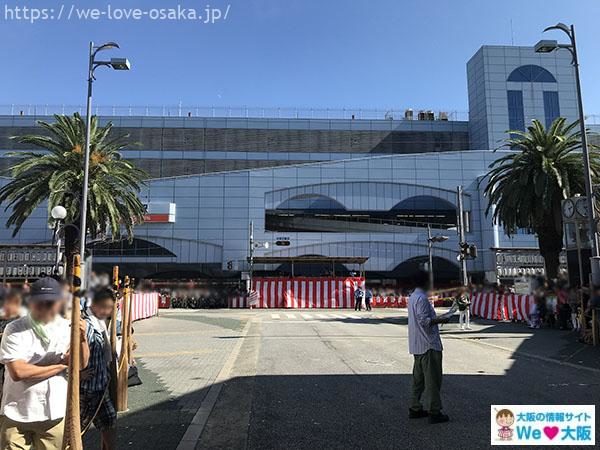 You can see it at Kishiwada Station, but there are many people nearby. 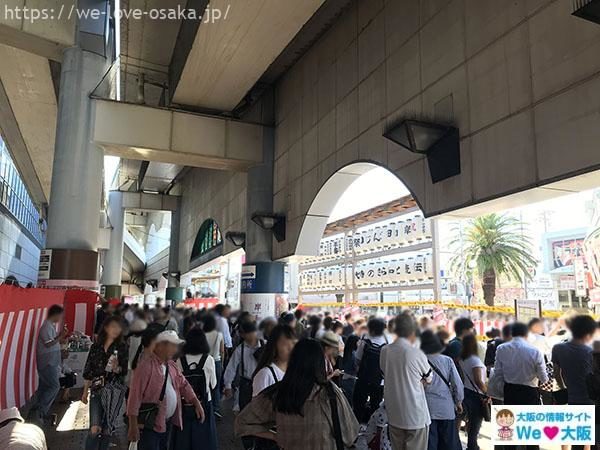 So  it is recommended to walk a little.Then  go to the shopping street in front of Kishiwada Station. You can see it under the palm trees! I saw it 5 times in one hour in this area. 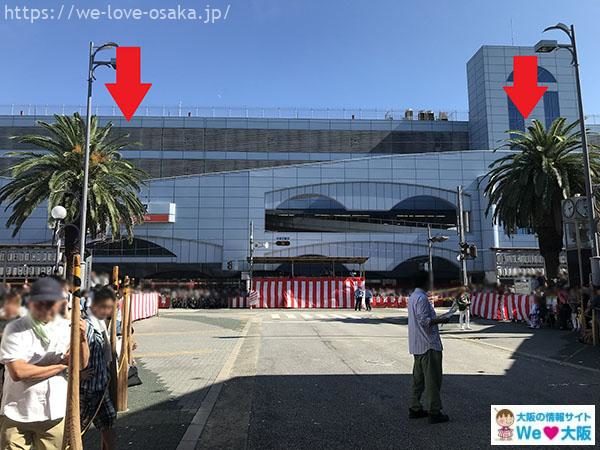 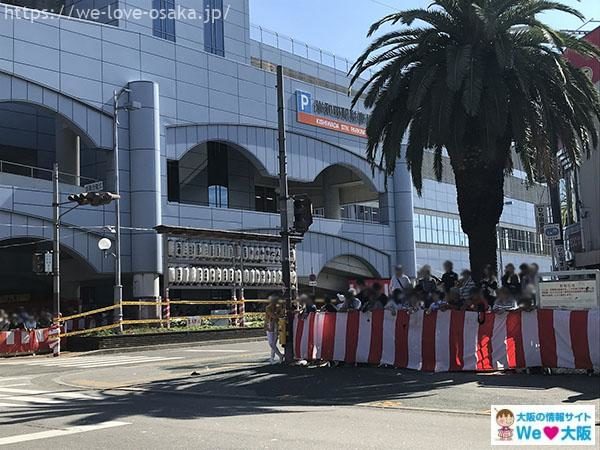 Cyun
I was born Kyoto and I live in Osaka . I love delicious food and I love eating.
Writer