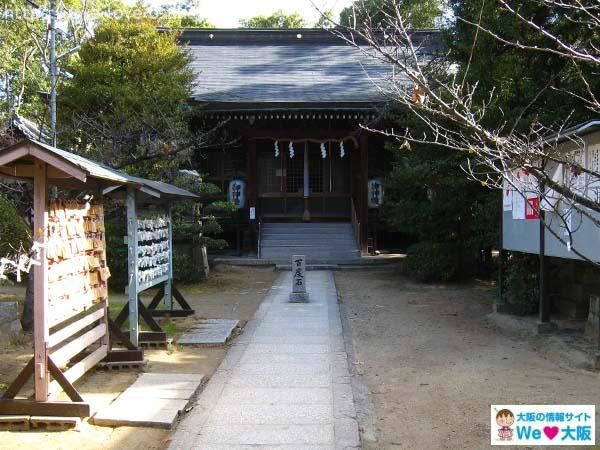 I think that the first thing that comes to mind is the zero magnetic field of bunguitouge. There are other power spots that many people visit, such as Ise Shrine, Koyasan, and Suwa Shrine. However, it also exists in the more familiar Osaka.
It is Okami Shrine in Hirakata City, Osaka.
When you actually go and see how the magnetic needle moves, you will be very surprised.
This shrine is also well known for plums. The plum festival is held every year in after full bloom. I also introduce festival information to you.

1.What is zero magnetic field?

2.What kind of shrine is the Igami Shrine? 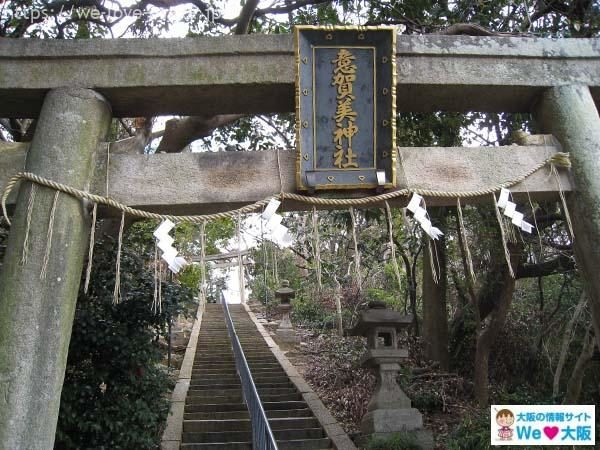 There is no definite record of when Igami Shrine was made. 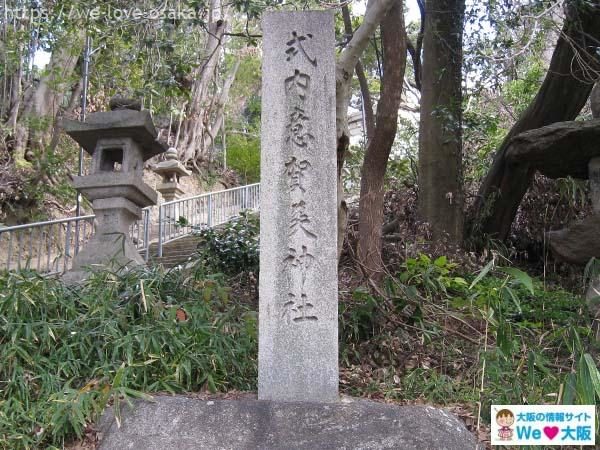 With  Engishiki, the rules for enforcing the law were written. Various shrines were listed in it
The official name of the shrine is called Shikinai Igami Shrine.

3.There is in the main staircas 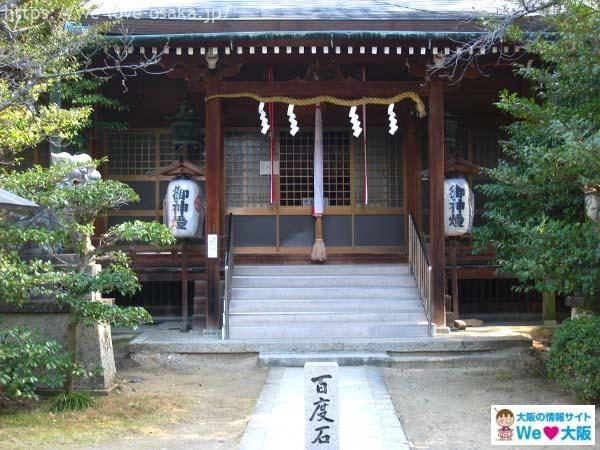 It is said that the magnet moves well in the second and third stages.

I actually experienced it. 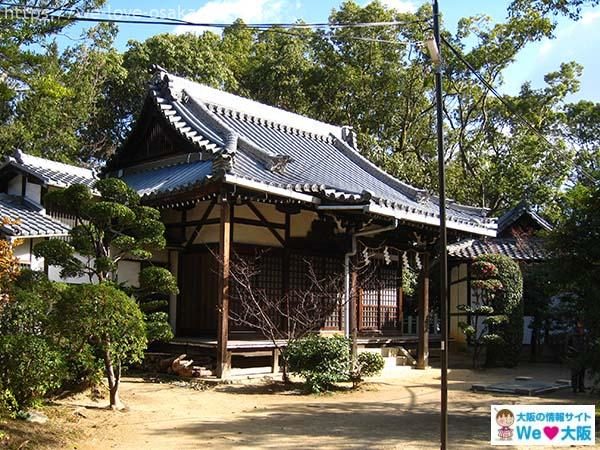 This is the current main hall

Komainu is a beast-shaped statue guarding a shrine.
At present, there are not few different shapes on the left and right, and many of them are similar with shishi. In addition, the nickname is no longer called shishi , and it is called Komainu. 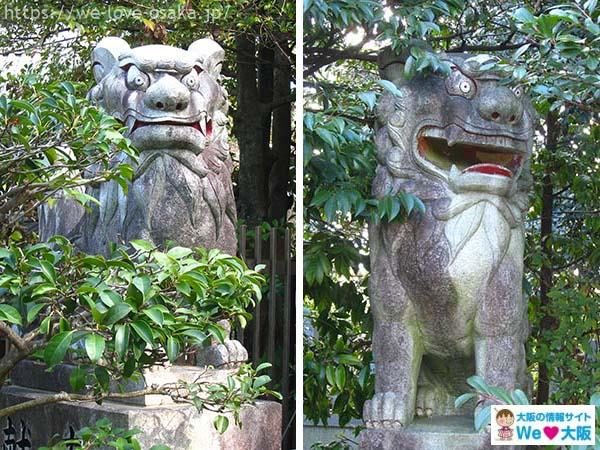 The komainu on the right has a color on the mouth. This is a new replacement. Old Komainu are also carefully preserved here 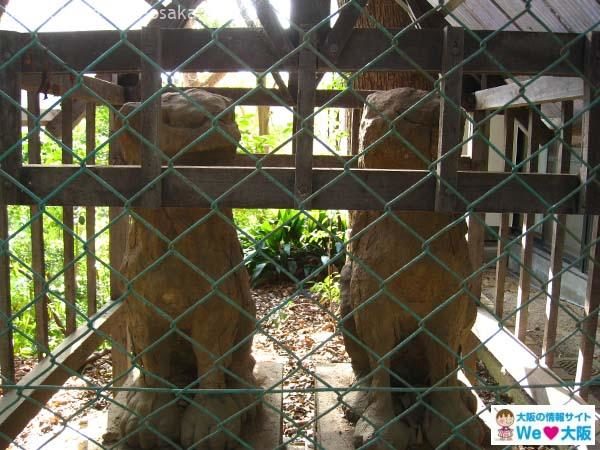 Although it is difficult to understand in the picture, it is quite damaged. This Komainu is made of soft stone and has the disadvantage of being easily damaged.
Now it is stored in a safe place where there is a roof

There is the Inari shrine in Igami shrine. 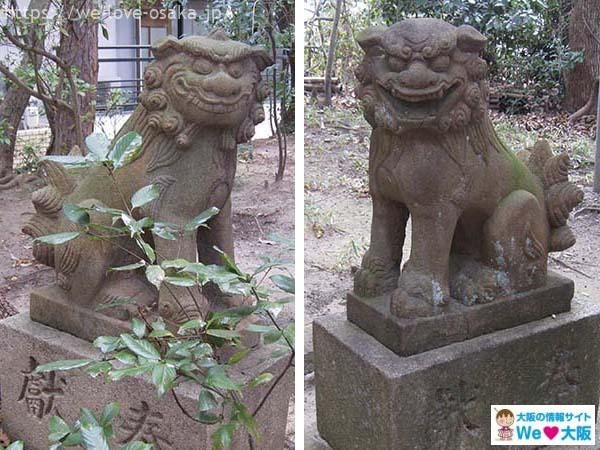 Speaking of Inari Shrine is a fox, but here Komainu protects the shrine.

There is also a shrine called Kotohira Shrine. 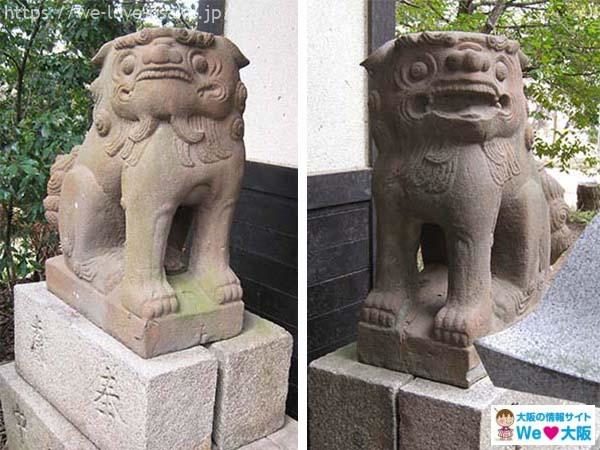 This Komainu has a strange expression. The image of komainu is like a scary face, but it looks funny,

You can also stamp at the Shiga Shrine. You can get it at the syamusyo on your left. 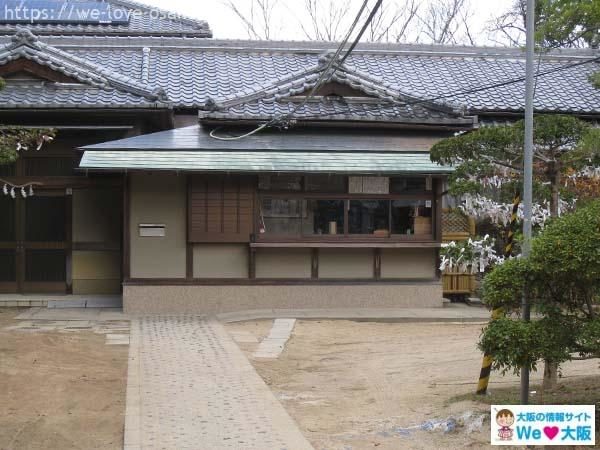 May be no people at the counter, please open the reception window and call out. Please wait there a long time even if there is no anyone. 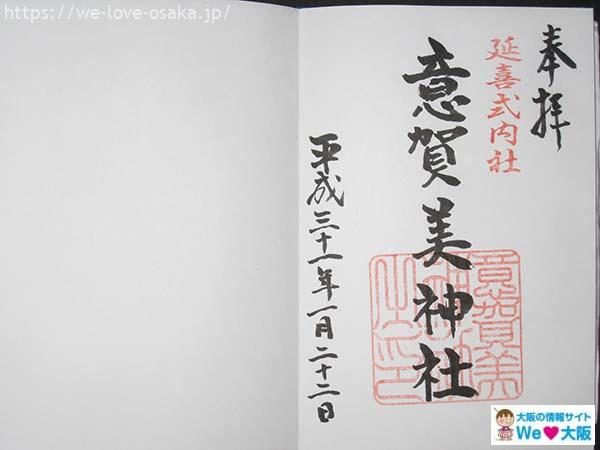 7.There is also a famous place for plum. 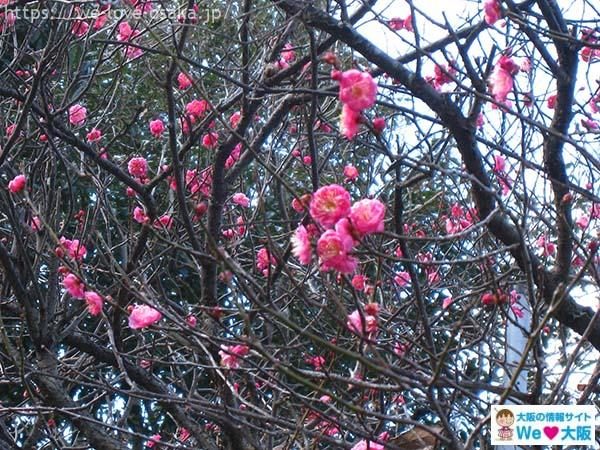 There is a plum grove on the way to Igami Shrine. There are about 100 plum trees here. You can also see rare flowers of pink and white flowers from a single tree. 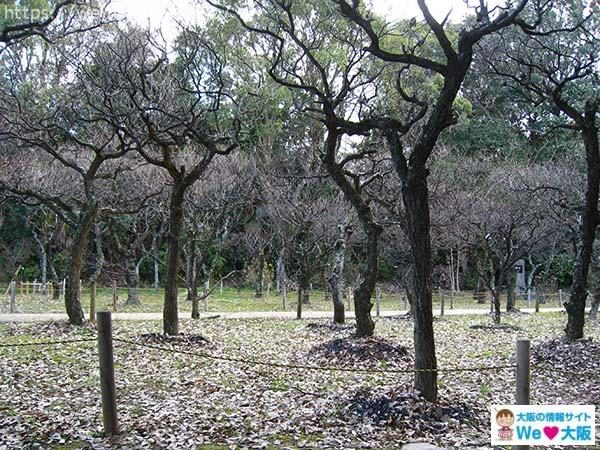 I visited in end of January. But there were no flowers of plum . A festival is held every year in early March.
Check the Hirakata Lions Club website for the schedule.
It is also introduced as a sightseeing spot of plum along Keihan. How about visiting there ? 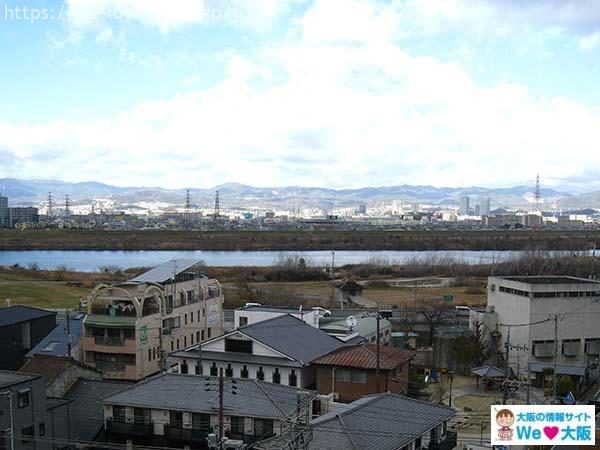 This is an altitude of 31 meters and the view is very good. Below you can see the Yodo River and the other side. 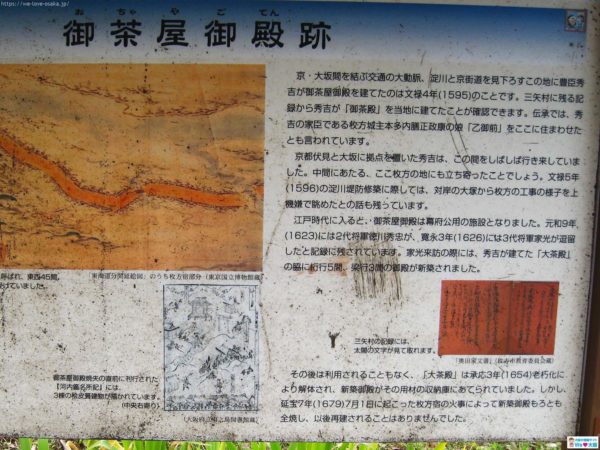 ※Click the photo to enlarge.

It is said that Hideyoshi Toyotomi built it  in 1595. In the Edo period, it became a Tokugawa Shogunate facility. 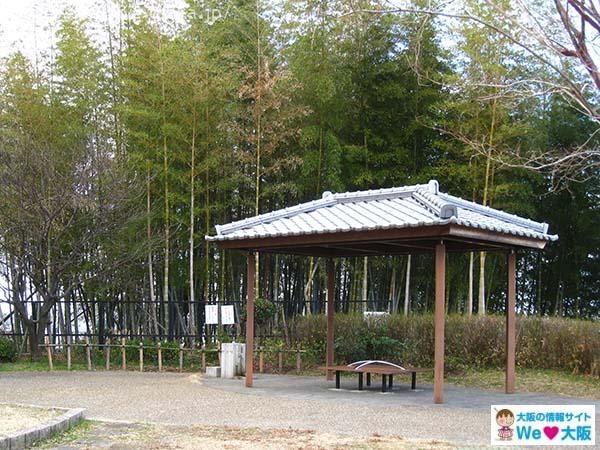 It is currently used as an observation plaza.

Here, we will introduce the access from Hirakata-shi Station, which is the nearest station to the lgami Shrine. 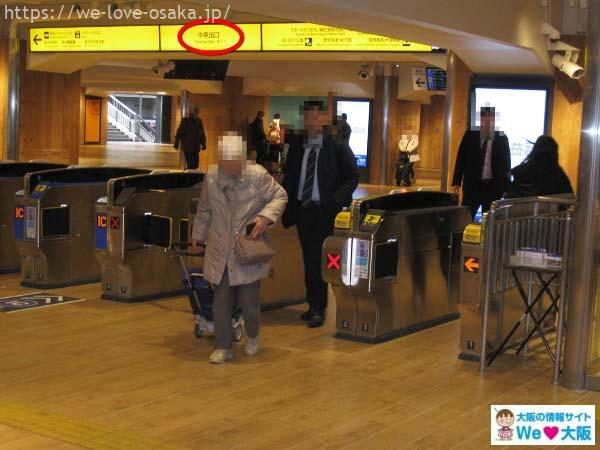 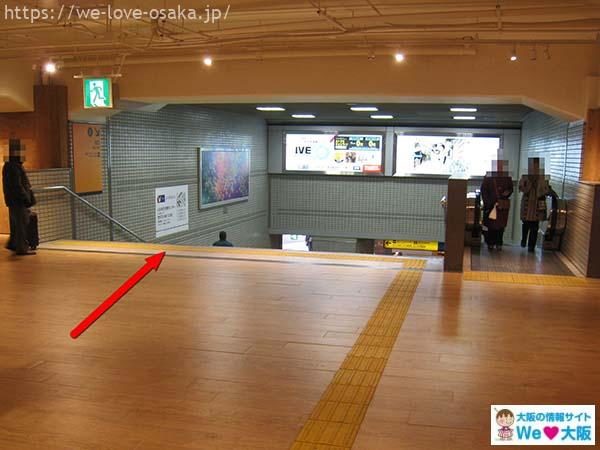 Go out the ticket gate and go straight, there are stairs, so go down this stairs. 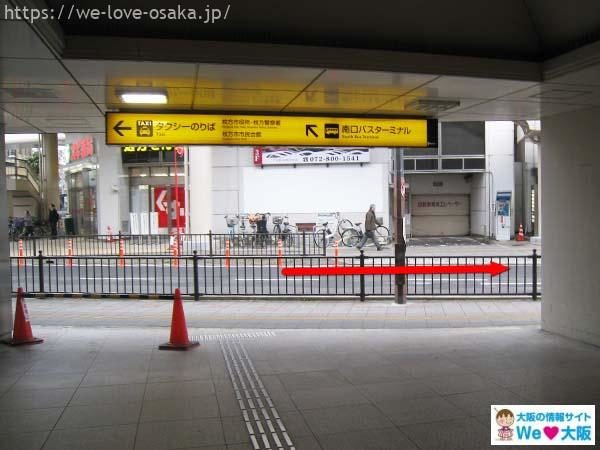 Go down the stairs and you will see an exit on your left. Take the exit and go right. It is the opposite direction from the bus rotary. 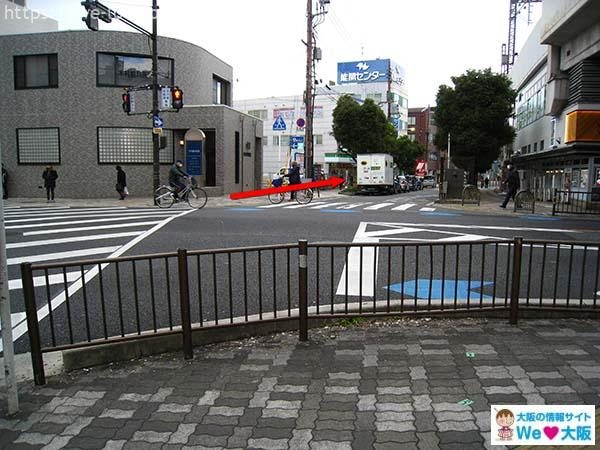 Cross the signal and proceed along the sidewalk along the Keihan. 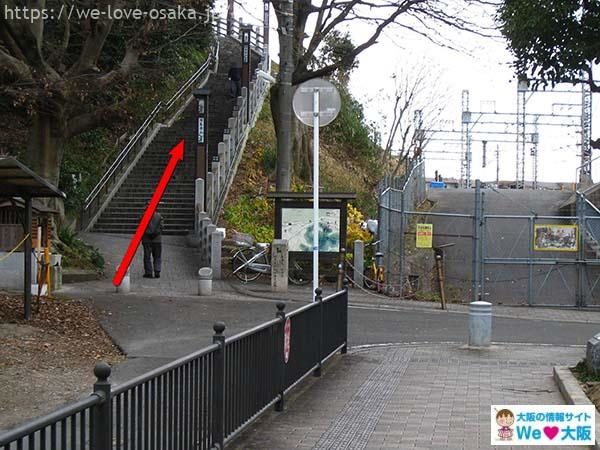 You can see the stairs in front. This staircase is the route to Igami  Shrine. 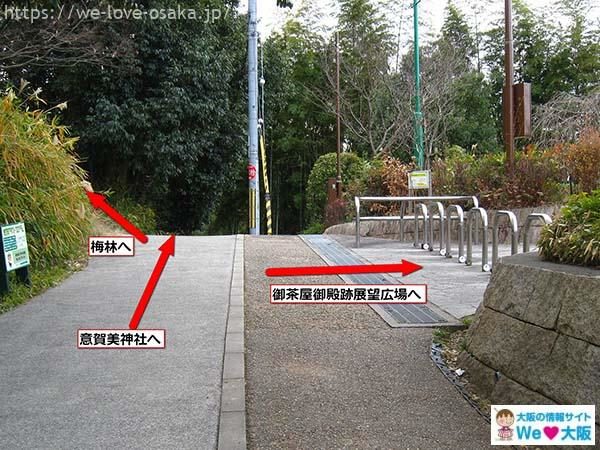 After climbing the stairs, you will see the Ochanaya Goten Remains Observation Square on your right and the entrance to Umebayashi on your left. 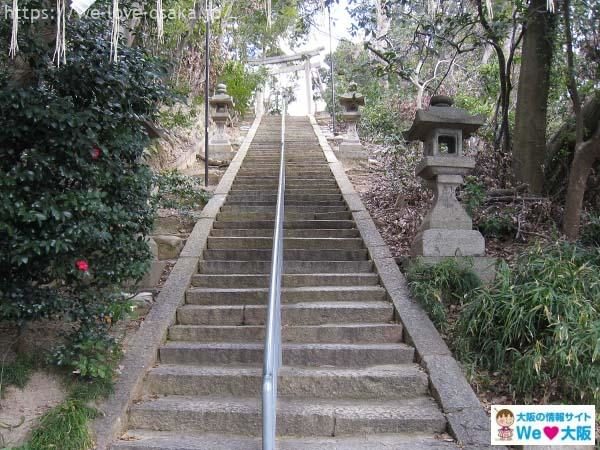 There are many stairs. 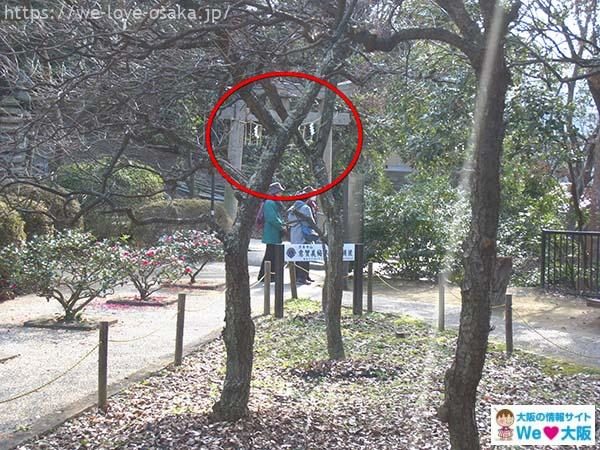 You may visit here. 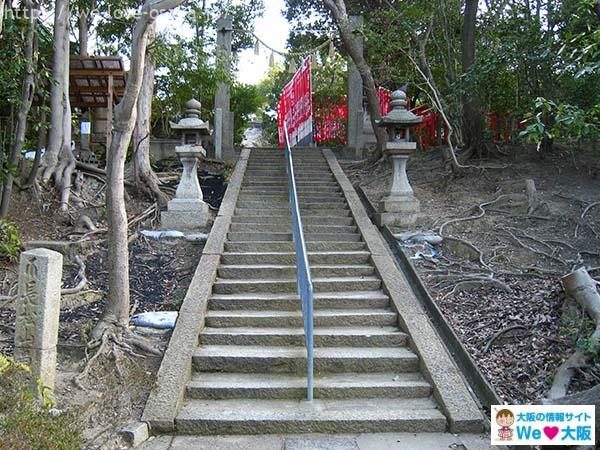 You will be in the precincts after you climb this stairs. 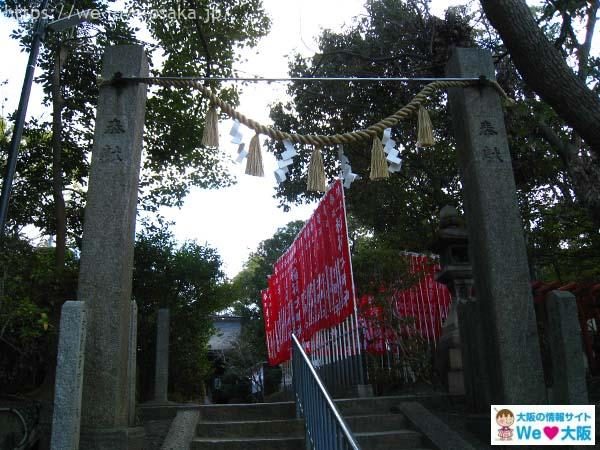 There are many slopes and stairs because the Igami  shrine is at the top of the mountain. It is about 10 minutes on foot. We recommend shoes that are easy to walk.

Introduced Igami Shrine with zero magnetic field. It is about a 10-minute walk from Hirakatashi Station on the Keihan Railway. Umebayashi is also famous, so please go there.
※ This article is also available for Keihan Railway!
From Kitahama Station: Pet health prayers!
From Korien Station: Introducing Chocolate Keihan Korien Store!
From Kawachimori Station: Visit Daimon Sake Brewery.
From kuzuha Station: A shrine famous for wishe.

Ozumi
I was born and grew up in Osaka.Exactly I was born Hirakata, I live in Neyagawa. I went back Hirakata again.
Writer